Whenever anyone asks me, “Can I give you some feedback?”, my stomach churns. Whose doesn’t? I think this question came from a feedback training class in the 80s. It should have stayed in the 80s, like big hair did. Though it’s supposed to communicate the desire to be helpful, we all know it usually means we’re about to be skewered.

The art of giving truly helpful feedback is in danger of being lost. Feedback was intended to help someone learn how to become better. Instead, feedback has been falsely conflated with performance management, too often sequestered to annual or semi-annual reviews.

More and more organizations are trying to create learning organizations, realizing that if we have employees who want to learn, we will create a dynamic environment with both successful employees and a successful company. However, to do this, we need to fundamentally shift both what we say to each other, and how we give feedback to one another.

Daily feedback is often poorly timed and generic. “How’d I do?” coupled with “You did great!” is becoming a cliche interaction as old as “How are you?”, “I’m well.” The people who want to be more constructive often come across as venting or just simply not clear.

I’ve had over 20 formal performance reviews in my career and I can only remember a few in which I walked away feeling empowered and excited by helpful advice that I could use right away. I certainly have made these same mistakes along the way, as well.

As a manager now, I’ve become intent to figure out how to give feedback in a much more meaningful way. Thinking back to times when I was given feedback that really helped me, didn’t put me on edge, or make me feel like I was being sent to the corner, I realized my managers and colleagues did three things right:

1. They were timely, but not too timely.

3. They conveyed that they cared.

By timely, I don’t mean in the heat of the moment. That’s usually a horrible time for feedback. A red flag for poorly timed conversations are right after a really tough meeting and one of your colleagues says, “Got a minute?”. I’ve also been given feedback so long after the fact that all I could think about was, Wow, this guy really holds onto things. One of my former colleagues referenced a time that we presented together over nine months before. We had gotten consistently great feedback that we nailed the presentation and it was referred to as the reason we were able to make some major process changes in the company. Over lunch, he shared with me that he wished I would’ve let him share more in the presentation. From my perspective, I was disappointed that he wasn’t sharing more of the presentation, but he had let me know he was nervous beforehand and wanted me to talk through most of it. Since so much time had passed it was difficult to talk through it or even remember our approach going into the presentation.

The most valuable feedback I’ve received has been offered a few days after the situation, by which time I’d been able think about the situation myself more dispassionately. We usually know when we’ve screwed up. Being called out about it in the moment is like pouring gas on a flame. Waiting too long tends to come across as making a huge deal out of it. Usually a few days is best. Emotions have simmered down, on both sides. Earlier in my career, I was project managing a lot of big initiatives. During a 1:1 with my manager, I was busy giving my update on all the things I was working on with my manager. I said, “The only thing I have left to do is…” She stopped me mid-sentence. “What are all of these things helping to solve in the organization?” There it was. Boom. A powerful question. That manager illuminated my focus on getting stuff done, but not tying it back to any kind of strategic priority in the company. She went on to ask, “How does this all fit together?” What great feedback. Those two questions fundamentally changed how I approached my work.

“You are doing a great job,” is something I’ve heard a lot in my career. I’ve also heard, “Keep building those relationships,” or, “I think you’re doing great, but Candy had some concerns, so just watch how you interact with her in the future.”

I wasn’t really clear on where or how I was doing a great job. I was building relationships already (including with Candy), so I also didn’t know what other relationships I should be building. People avoid being clear because they don’t want to create any potential conflicts. Yet, a little preparation will both provide clarity and create the opportunity for learning to actually happen. Another problem is that being clear is often conflated with being harsh. We’ve all heard about the value of being constructive in criticism, but we’re so often just critical. We’ll say, “You came across aggressively in that meeting,” instead of “Hey, is something going on with you? Your comments came across as negative in that meeting.”

Sometimes feedback doesn’t even come in the form of feedback. In fact, the best feedback I’ve ever gotten about myself and my work was from an old boss. After I gave an executive an answer she didn’t want to hear, she went to my boss with the intent of getting the answer she did want to hear. Since I was the HR business partner with this executive, my boss asked the question, “What did Melissa tell you?” After hearing what I had shared, she said, “I agree with Melissa.” This happened two or three times over the course of six months until finally my boss shared with this executive that she trusted me, she trusted the work I did, and she trusted the decisions I made. That executive never went to her again and we had a powerful working relationship after that. I can’t think of a more powerful way of giving feedback that I was trusted to do a great job than that.

We all hear feedback much better when we trust that the person giving it to us actually has our best interests at heart. But how often do we receive that kind of feedback?

Let’s face it: work is messy. We have to deal with so many team dynamics and so much stress and pressure. Sometimes we’re going to spit things out we wish we hadn’t said. Sometimes it’s going to be all too clear that we’re annoyed with someone, if not flat-out pissed off. But the more that we can stop and think in these situations about how much more productive, and communicative we’ll be if we just wait a day or two or three, and think of a clear and caring way to address the problem, the less stressful and combustible our work days will be. We can re-define feedback to be less about what we do wrong and more about what we can do better.

So, next time you’re about to give some feedback, shift the context of it to be more of a learning conversation and remember these three things:

I’ve been thinking a lot about how much we learn through our daily work. The most valuable lessons I’ve learned about myself have happened at work. Being able to learn and continually iterate ourselves with others makes us better employees and ultimately, better people.

I would love to hear some of the things you’ve learned through work. How have you grown as a person and as a leader through these lessons? What are the modern ways of working together well as compared to the old “command and control” models? 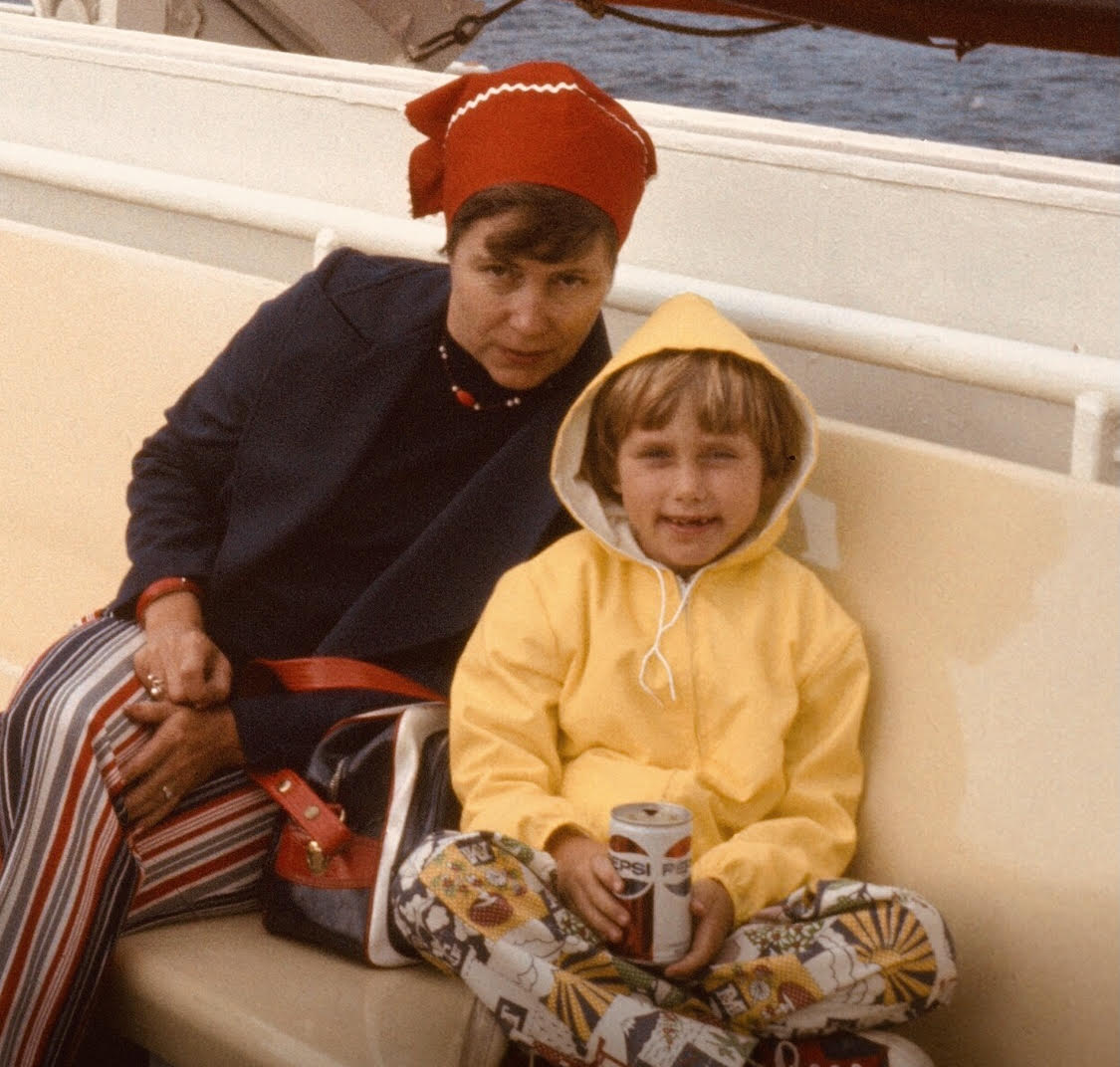 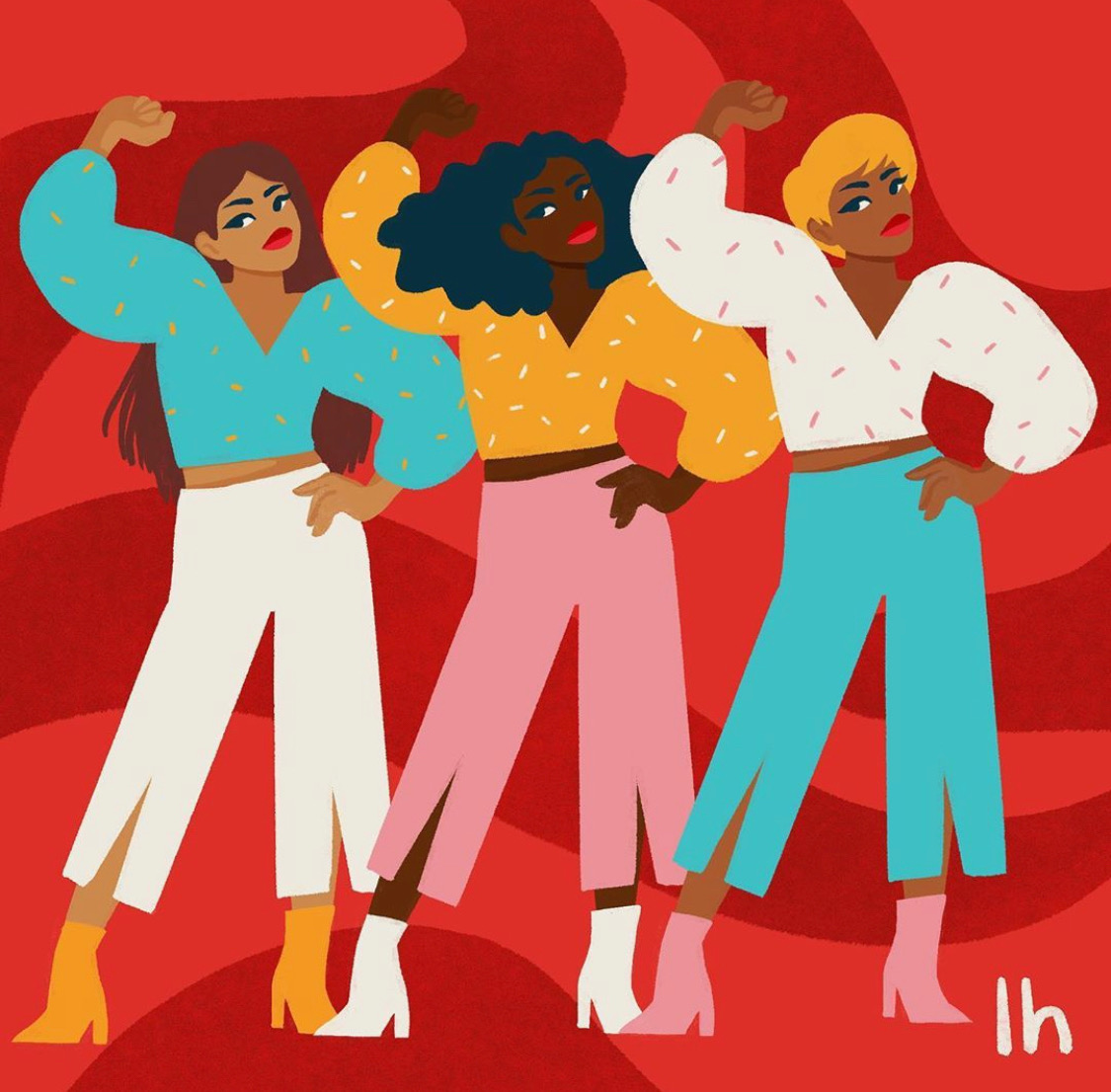